Before I switch off and become a temporary recluse in order to prepare my two Indian Art talks for the Guildford Institute in October, I feel I must say a word or two about Berlin. By rights I should be blogging Laos first, but the six weeks I spent in Vientiane (the Lao capital) this summer is too big a topic to tackle at the moment. Since it was a visit to family, it will take me some time to extract the ‘travelogue’ parts from the personal.

Berlin is also personal, but in a different way.  I returned on Friday after a five-day visit with my friend of many recent adventures, who, staying true to the pseudonym I gave her in my Burmese and Sri Lankan accounts (see my e-books) I shall continue to call Poppy.

Berlin is in many ways my ancestral home. It’s the city where my mother was brought up in her parents’ restaurant, where my father studied and where he worked in the 1930s after the Nazis had stolen his factory.  It is where my sister was born: it’s the city from which they fled to England in 1939. It is the city from which my grandmother was deported to her death in a concentration camp in 1943. You will understand that my feelings about Berlin are not straightforward.

I have been there countless times since my first childhood visit in 1956. I still have family in East Berlin: cousins caught on what most of them considered ‘the wrong side’ (but a few regarded as the right side…) when Germany was carved up in 1945.

The Berlin Effect shaped my childhood and that of my own children, for we took them there too.  The horror-film thrill of negotiating Checkpoint Charlie, the Friedrichstrasse rail crossing or the border crossing at Helmstedt, holding one’s breath, praying that my irascible father would not lose his cool with the GDR border guards; the heavy, coal-filled odour that seemed to drop from the sky as soon as we touched East German territory.  The cold, invasive feeling of fear. In the 1980s I even took groups from the Surrey school where I taught, and I regard these as my most valuable contribution to British education. The lesson of Berlin was a lesson that changed lives, made you grow up quickly and jolted you from your safe and secure complacency.

The Nazis and the Wall are both history now.  But has Berlin weathered the storm? How has this city dealt with its past? Has it swept its shame aside, obliterated all evidence of the evil associated with it or does it exist in a state of self-righteous paranoia?

Nothing of the kind. I cannot begin to describe the miracle of this city. It has turned its terrible history (for which, let us not forget, Germans living today were not responsible) into a moving, all-pervading lesson for humanity, while at the same time creating something of immense modern beauty.

Its past is all around. You can’t avoid learning the lessons of history. The new glass Norman Foster Dome on the Reichstag replaces the one burnt out in 1933, thus catapulting into existence Hitler’s reign of terror. ; a new memorial park to the Sinti and Roma people murdered by the Nazis; the monumental , grim, thought-provoking holocaust memorial : the Berlin Wall Memorial Park at Bernauerstrasse; the magnificent Jewish Museum and the reconstructed golden dome of the Oranienburgerstrasse synagogue burnt down by the Nazis. Then there are the crosses on the river bank of failed would-be escapees from East to West, the architectural marvel of Potsdamer Platz, so recently a pile of rubble, the Brandenburg Gate freed from years in no-man’s land. 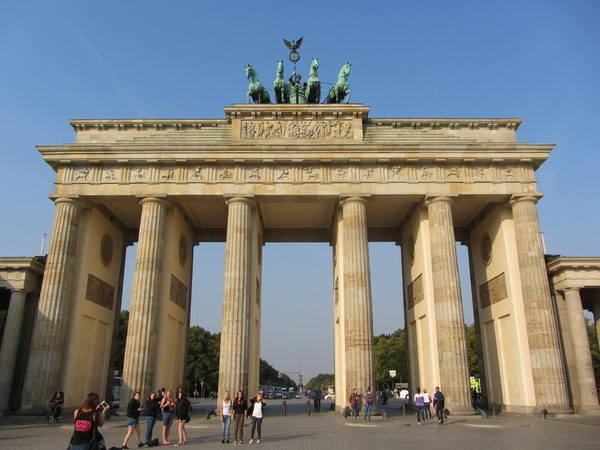 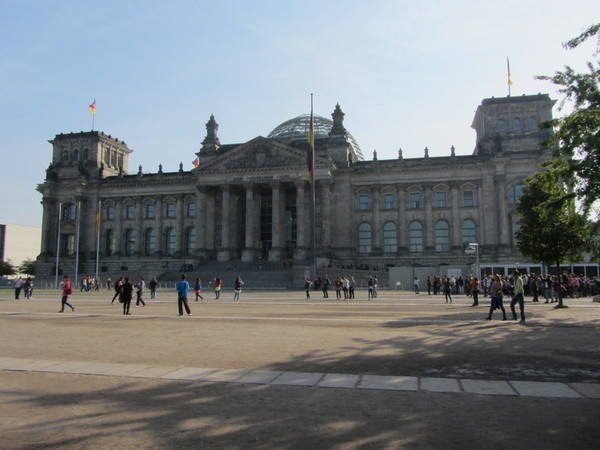 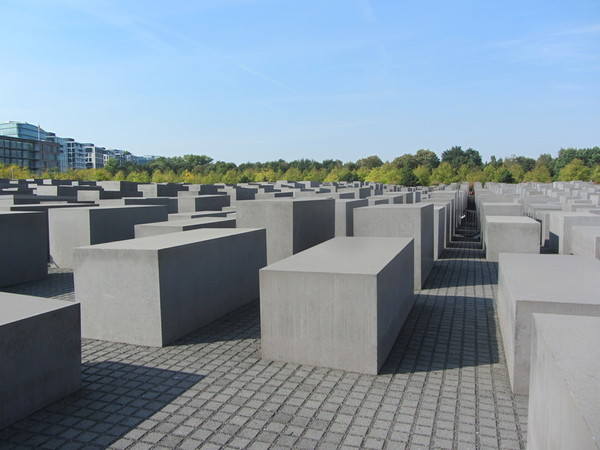 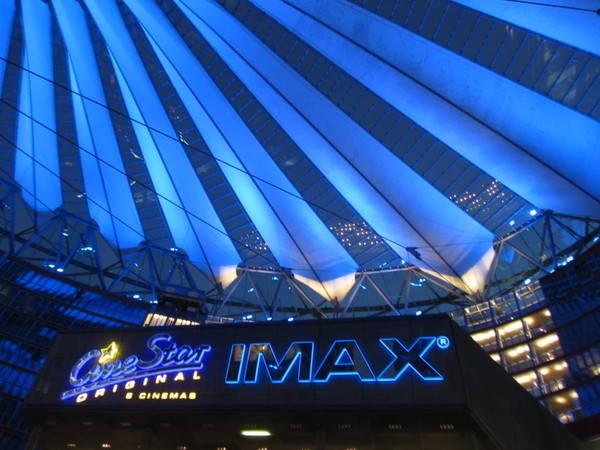 There are other wonders too. The Museums are fabulous, there are two superb zoos and don't forget that the city is practically surrounded by lakes and waterways. 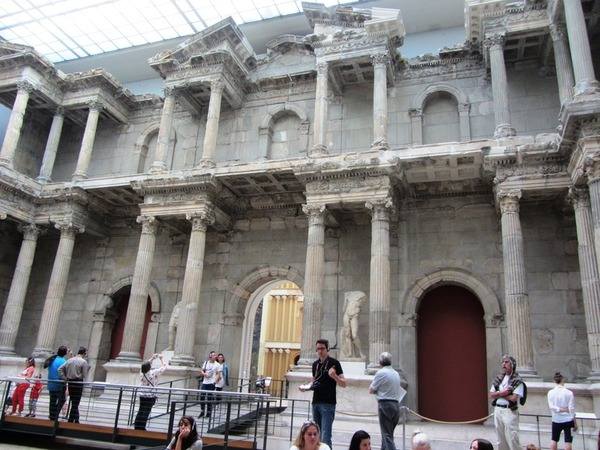 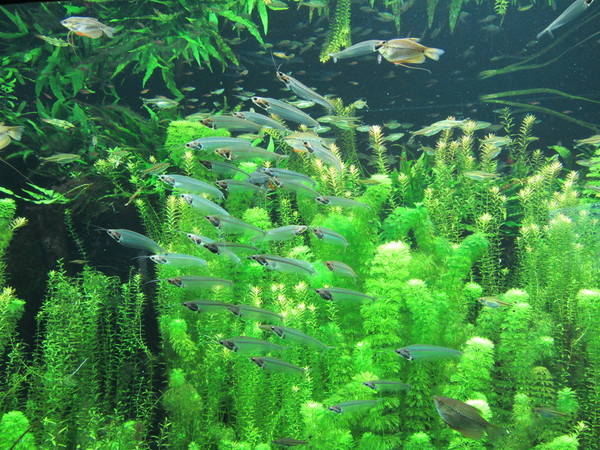 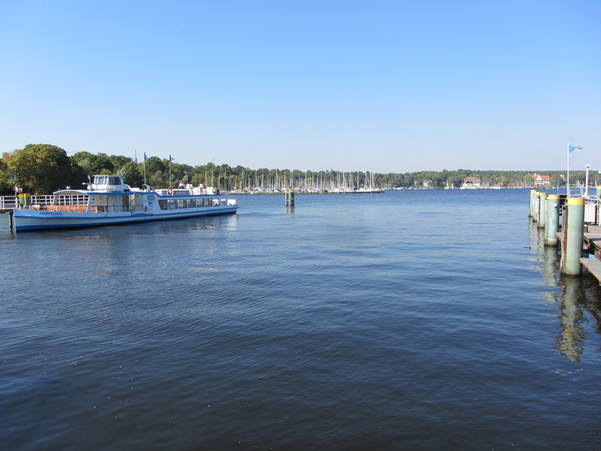 Too much to write about here.   Go to Berlin.  See for yourself.